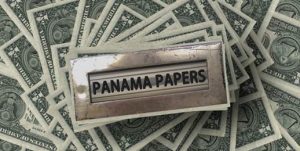 The day after the announcement of the “secret” documents of the Panamanian law firm Mossack Fonseca in the German newspaper “Munich” a statement by the German government appeared. This statement was due to the fact that the publications mentioned two German banks that had a relationship with the firm Mossack Fonseca. Their German government officials were quick to assure the public that measures would be taken to amend German law in order to prevent the anonymous use of companies. German Justice Minister Heiko Maas said that Germany is at the forefront in the fight against money laundering and the fight against terrorism. END_OF_DOCUMENT_TOKEN_TO_BE_REPLACED 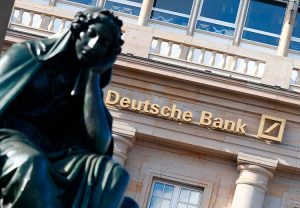