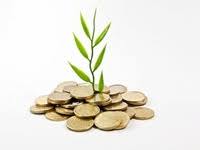 The bank chose an evolutionary path of development and this model suits me as a consumer. New products appear, services become more convenient. A few years ago I became the owner of a privileged package of services, with pleasure I use some of its components. Points are accumulated on the bonus account, sometimes I buy something from the assortment of the loyalty program showcase.
To be honest, I can not think of a reason that could motivate me to make a decision on changing the bank.
There is not enough individualization of the approach: if you are talking to customers about the premium service – be kind enough to provide it. Subjectively – over the past year the situation with the quality of service has not changed, and even became worse. In general, there is not enough individualization of the approach: if you are already talking to customers about the premium service – be kind enough to provide it.
In terms of domestic comfort, there is also something to strive for. In the office closest to me in Sevastopol, the queue to the “Privilege” zone is sometimes more than to the usual client zone. At the same time, navigation to the “Privilege” zone is not built and one has to hope at the mercy of the hall administrator or manager.
And recently, the bold girl-operator of the contact center offered my wife to become a customer of the New VIP service, promising fabulous benefits, but forgetting to mention the cost of the package and meeting the necessary conditions for its free of charge. As a result, for the second month in a row, a commission was charged for using the package, a complaint was filed and some internal disassembly was conducted – who is right and who is to blame.
A bank for itself and a bank for business are one and the same bank. In my case it is. This is largely due to the convenience of managing the personal budget and finances of the project, although, I confess, apparently this is partly the inertia of consciousness and domestic laziness.
I opened an account for my company in early 2008. Then I just received the documents from the tax on registration as an individual entrepreneur, and this is a separate sentimental story about all the ups and downs associated with that very registration. At one of the forums on the quality of customer service, I dedicated my presentation to personal customer experience related to the first steps as an entrepreneur. It was illustrated with paintings from the Divine Comedy by Dante Alighieri with circles of hell.
Just then the lucrative contract with KfW opened – and the account was needed rather urgently. Apart from the one and a half hours spent at the bank’s office, and a few dozen signed papers connected with the opening of an account, I promised to open the account myself in a week and a half. I had to apply the prohibited technique and ask to speed up the procedure of my former colleagues. As a result, the next day the account was opened, and I received the first down payment.
I have not used the services of bank offices for business purposes for a long time, since all the services I need are available in remote channels on a smartphone. In general, given the consulting specifics of my project, I use a rather limited set of services. These are cash management services and online banking.
I was pleased to note three things: a change in the interface in the Internet Bank, the emergence of a mobile bank for entrepreneurs and a light version of the Internet Bank, which does not require any tokens, keys and other nasty things that tie the use of the service to a specific computer.
I regularly conduct conferences and forums devoted to various issues of working with legal entities and entrepreneurs, I hear what the representatives of banks say, how they live, what issues are in trend, and which, on the contrary, are “outgoing in kind.” More recently, my colleagues from the conference company Auditorium held a forum on the quality of service in this segment, where we offered bankers to expand the established format for holding such events and to hear the voice of a client at one of the sessions, inviting businessmen and owners of companies from different industries there.
So, summing up the event, all participants came to the conclusion that the best bank for an entrepreneur is a bank that you don’t notice. The bank is no longer enough to minimize obstacles, improving products, processes and quality of service. He should help the client to develop the business. This is what is able to distinguish it from the gray mass of homogeneous commodity proposals.
In general, the bank, in my opinion, is in many ways already an outdated design. Services provided by banks, customers need. But the banks themselves – not so much. Although, of course, in one day and even in one decade, the banks will not disappear, this is a very inertial process. Especially in our country, Maidans, janitors and watchmen, where they love so much, and sometimes with good reason, regulate everything. 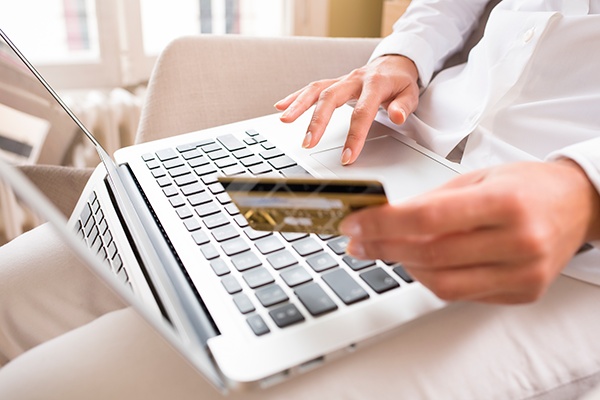