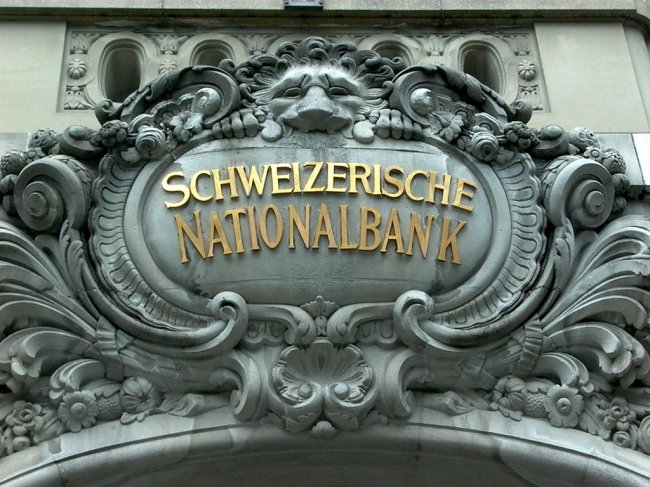 Types of bank card fraudA lot of citizens today have a bank card - debit or credit, or both. However, bank cards are a fairly new phenomenon in Russian reality, and one hundred percent…

WPS salary protection system. How to open an account in the UAE and WPS?When opening a corporate account in the UAE, the bank also provides access to salary payments through the WPS system. In this article we will look at what WPS is…

Bill circulation in the bank 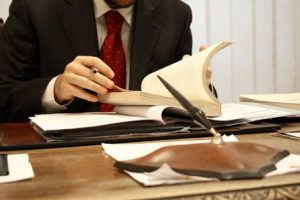 Bill circulation exists in the economic life of various countries for several centuries. During this time, considerable experience has been gained in the use of bills of exchange; there are various versions of these securities.
None of the instruments of the financial market, except, of course, the money itself, in all the numerous manifestations of their economic functions, can be compared in its history and value with a bill. It was the development of circulation of bills of exchange that depreciated all cash payments: the displacement of metals – gold and silver from money circulation, the replacement of exchange circulation equivalents with paper symbols.
Unconditional bills of exchange as a debt obligation, the severity and speed of collection on it, served as the basis for creating other types of payment and at a reasonable interest rate a reliable means of payment for settlements with partners.
Russian commercial banks today are the most open and reliable participants in bill of exchange transactions, acting simultaneously as billholders and active operators of the bill market. However, bill crediting has not yet been adequately developed in the Russian banking system.
Banks face a number of problems with the implementation of bill circulation programs. Thus, the use of a bill of exchange as a means of payment is possible only with the trust of enterprises in the bank and, consequently, in its securities. And the size of own bank capital plays an important role here. The traditional methods of capital replenishment are issuing own shares and attracting the attention of investors to them. For most issuers, the issue of shares is due to the need to increase the share capital, which, in turn, promissory notes, in contrast to non-cash transfers, can be made in just a few minutes.
Thus, we can already say that the activities of the largest Russian commercial banks to establish a system of bill of exchange circulation will contribute to the successful solution of the problems arising from this: an increase in their own capital and the creation of a supporting program for the banking network. In the end, this allowed flexibly, without additional budget expenditures, to solve the problem of non-payments in the national economy.
The object of the research is the Metallurgical branch of JSCB Chelindbank
The subject of the research is the experience of the Metallurgical Department of JSCB Chelindbank in organizing bill crediting.
Identify reserves for the use of promissory notes as a tool in the provision of loans in the Metallurgical Branch of JSCB Chelindbank.
Calculate the amount of additional income in the commission of bill transactions.
To solve the set tasks, legislative and regulatory acts of the Russian Federation, the works of scientists were used: Edronova V.N., Zhukova E.F., Karatueva A.G. and others, articles of periodicals, as well as practical material on, including a detailed description of options for operations on bill crediting; in the second chapter – experience with bills of exchange and bill crediting in the Metallurgical branch of the Chelindbank JSCB, including conducting such operations as issuing, accounting and changing bills of exchange, as well as identifying possible reserves for more active use of the bill as a credit instrument; in the third chapter – the main directions of improving the work of the Metallurgical Department of JSCB Chelindbank with bills of exchange, namely, the organization of bill of exchange loans and loans secured by bills of exchange.
The essence of the bill and its types
A promissory note is a written promissory note that gives its owner (holder) an unconditional right to demand, upon the due date, from the person issuing or accepting the obligation to pay the amount specified therein. A bill is a document drawn up in accordance with the statutory form and containing an abstract monetary obligation to pay the drawer (or a person appointed by him) of the bill of exchange to the bill holder, or, equivalently, to the bearer of the bill or to the person specified in the bill, or to pay their obligations. A bill is a debt, commercial, order, abstract. market, exchange, commodity or monetary, non-convertible, non-issuable security. The bill can also be called the main financial instrument of the debt market, as well as a document stating the bill relations.
The bill is issued either for the settlement of commodity transactions, or to attract free cash. It has undoubted advantages that contribute to its wide distribution. Bill of Rav – Geneva bill conventions of 1930 No. 358 – 360.